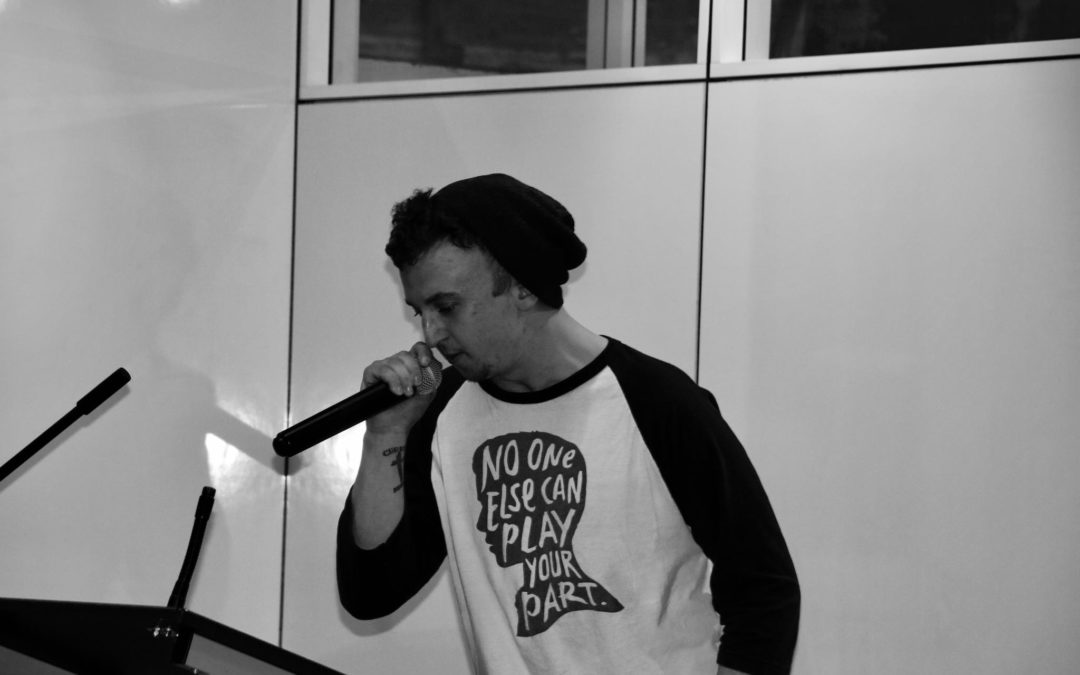 Our Growth Project’s 5th Open Mic event was attended by more than 75 people!

We featured poet/musician Zach Mitchell! He has written poetry dealing with brokenness and faith for years. He has started a poetry project called Broken Worship, with hopes of publishing a book of poems. He is also the front man of a Sioux Falls band called Rebuild the Fallen.

The event was held at The Bakery, in downtown Sioux Falls, SD. Co-Founders Wilson Kubwayo and Sul Dibba emceed. The event was DJ’ed by Amanda Hellie from Ice Berg365 Ministries. 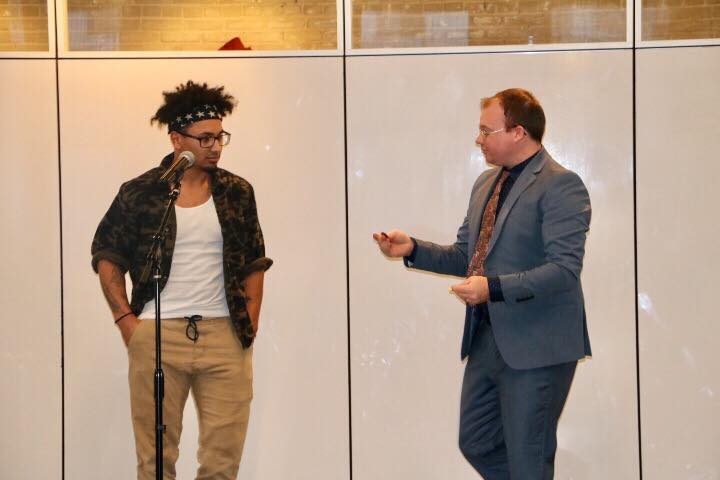 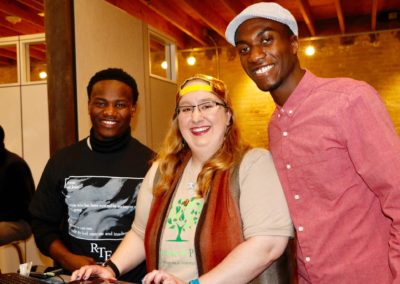 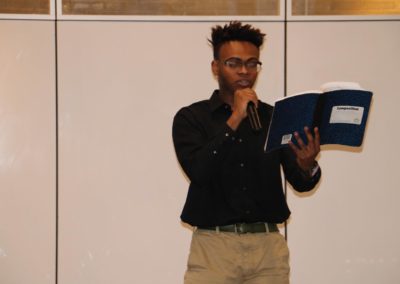 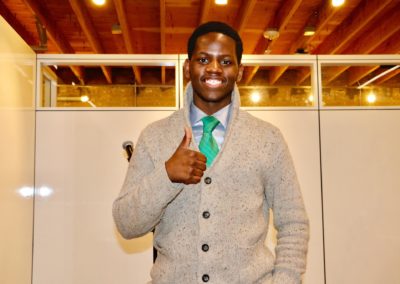 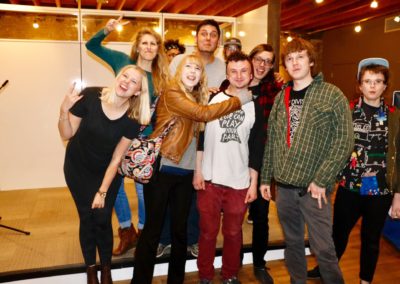 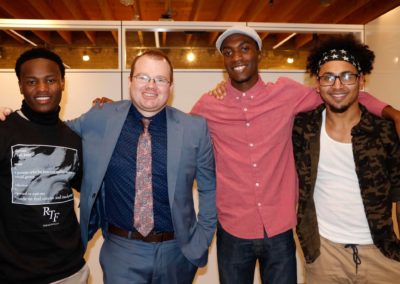 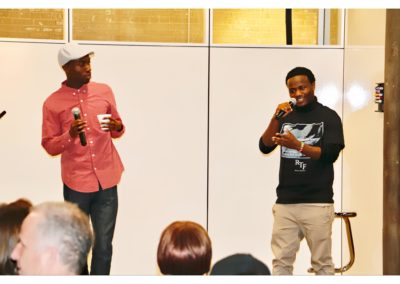 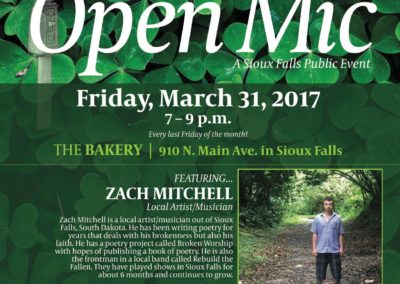 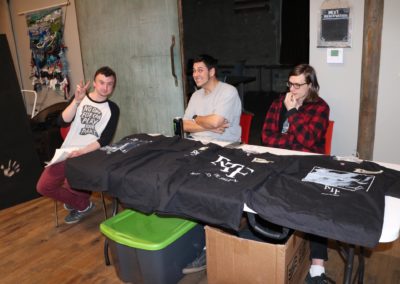 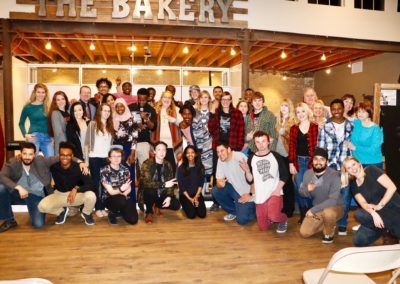