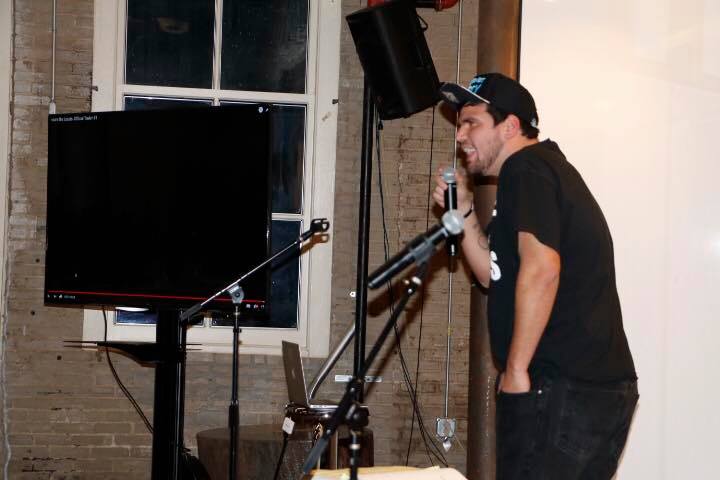 Our Growth Project’s 3rd Open Mic event was attended by more than 65 people!

The event was held at The Bakery, in downtown Sioux Falls, SD. Co-Founders Wilson Kubwayo and Sul Dibba emceed the event. For the first time, we featured a DJ at our open mic! Amanda Hellie from Ice Berg365 Ministries kept the night live on the 1’s and 2’s! 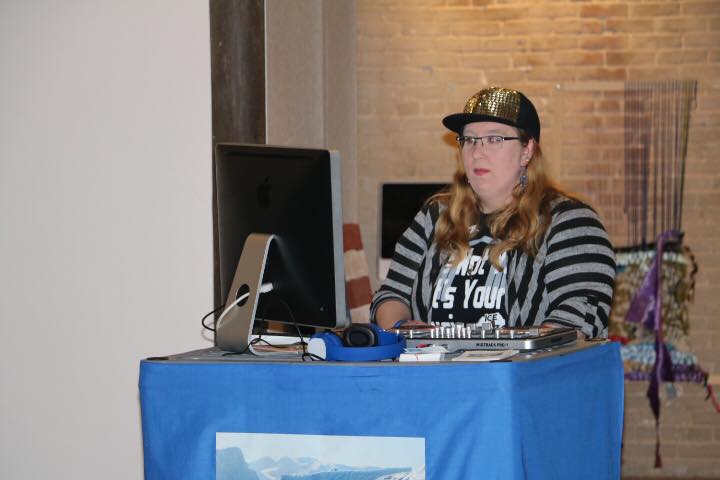 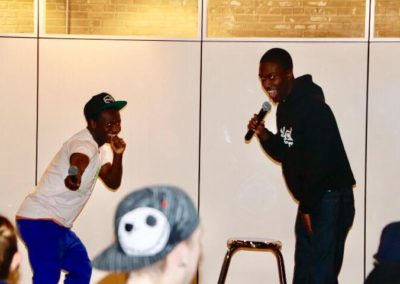 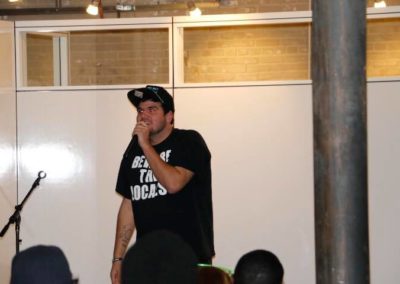 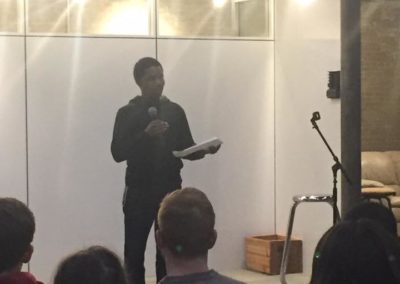 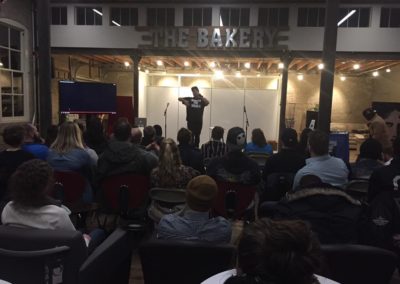 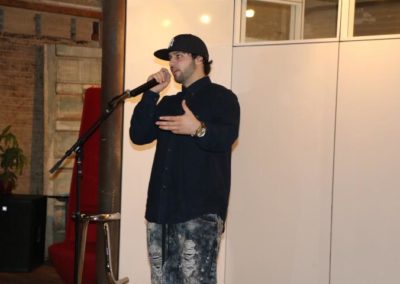 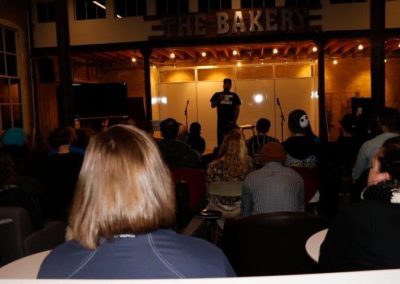 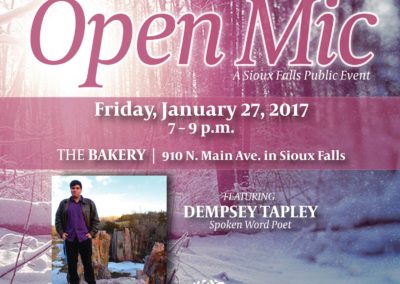 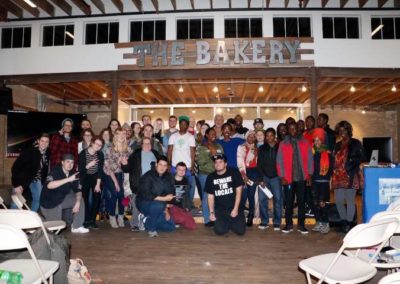