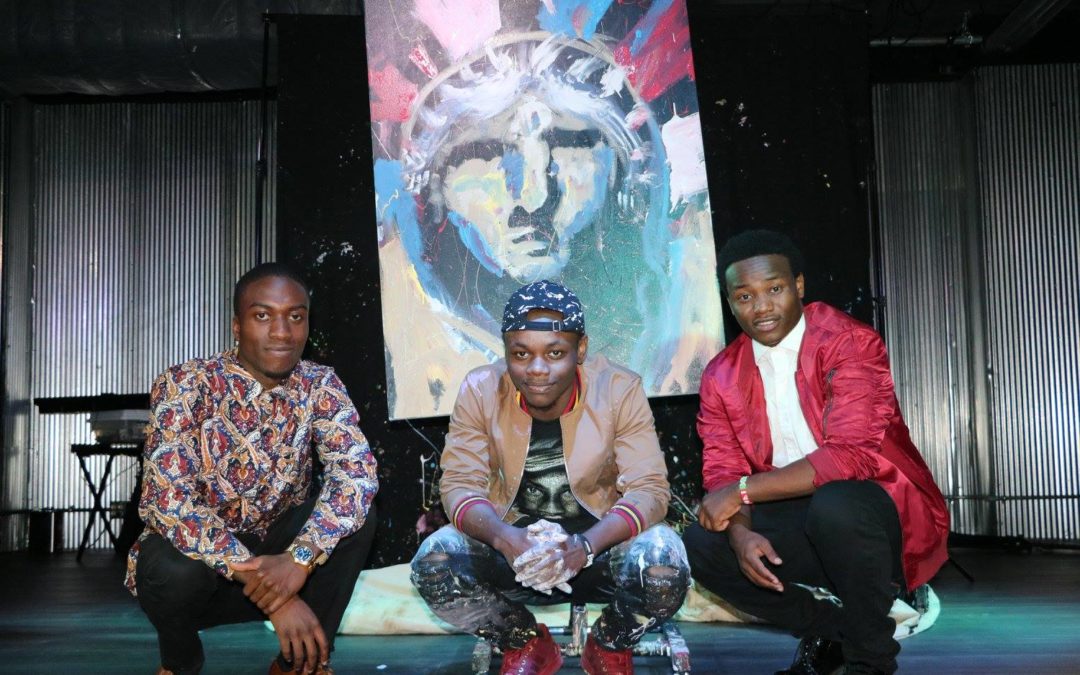 Our Growth Project’s mission is to discover greatness in youth through “edutainment”: education, art and entertainment.

On October 26, 2017 Our Growth Project celebrated its first year anniversary. Our Growth Project has been hosting its Talent Open Mic since October 20, 2016. This is just the beginning of the youth-oriented art scene the city of Sioux Falls has ever experienced.

Talent Open Mic is a community-oriented and family-friendly Open Mic that is educational and entertaining. Our audience ranges from high school age to older members of the Sioux Falls community. The talent that is showcased on stage ranges from spoken word poetry to dancing, singing and speed-painting.

Our Growth Project is excited to lead something that is not only new to the city of Sioux Falls, but also to the whole state of South Dakota.

Growing as a community. Our Growth Project. #Edutainment